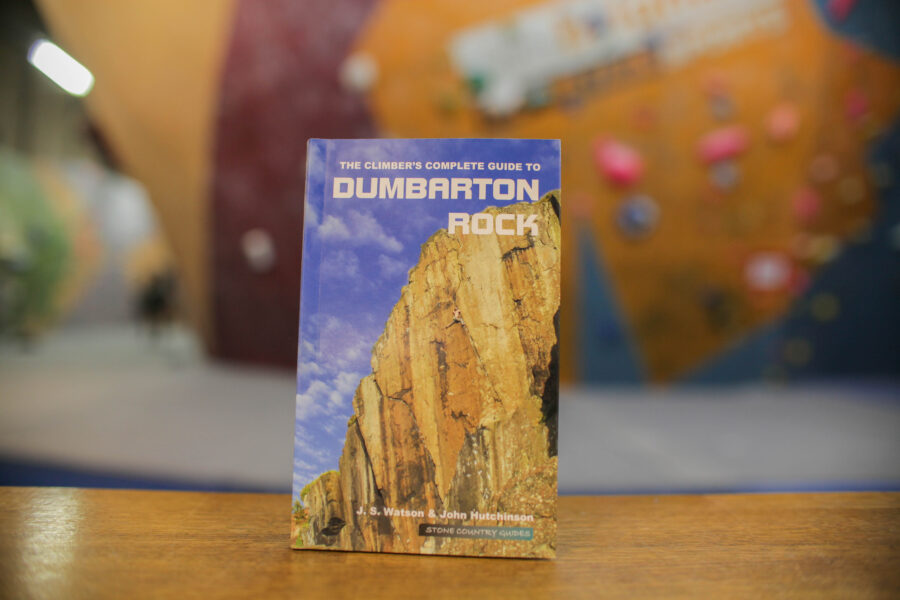 This guide introduces the climber to the bouldering, traditional climbing and sports routes at Dumbarton Rock. Known to locals as ‘Dumby’, this is lowland Scotland’s premier rock-climbing venue, home to famous routes such as Chemin de Fer, Requiem and Rhapsody, and with a reputation for hard and technical climbing.

The guide features a contextual historical introduction by John Hutchinson, detailing the decades of climbing heritage for which Dumbarton Rock is internationally recognised.

There are no reviews yet.

Any Questions about your order? Please email glasgowshop@theclimbingacademy.com.